Ich are a common freshwater parasitic protozoa of the genus Ichthyophthirius. It is also known as White Spot Disease. Ich is ciliated, meaning it is covered in small hair-like appendages called cilia that allow it to swim freely while it searches for a fish to attach itself to. Once attached to a fish’s skin, it forms a tough outer shell to protect it while it feeds on the fish’s bodily fluids. During this time, it grows large enough to be seen with the naked eye. Fish with Ich look like they have tiny white bumps on their skin.

HumboldtHappyFish.com shares personal experience with (or opinion of) products, with links to purchase through; some of these links are Amazon affiliate links (in bold), the commissions of which help fund humboldthappyfish.com and cost purchasers nothing extra. That said, we may have stock on hand that will be delivered if you are in the local area...
so call Bob at 707-407-8017. 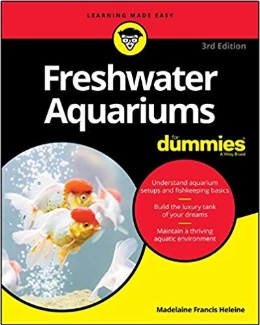 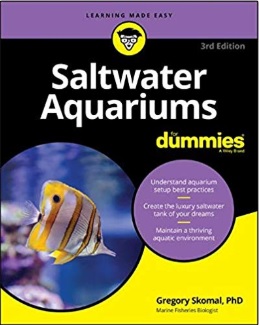 Be among the first to know.

Access subscriber-only content. It's FREE!
Your information will never be shared with or sold to a 3rd party.